In three out of the last four years , (2016, 2018 and 2019), Ms. Monahan was the recipient of the “Lawyer of the Year” award for the Denver area for her work in Family Law by “Best Lawyers in America”. Only one attorney per practice area per metropolitan zone is granted this distinction. She has been listed in “The Best Lawyers in America” for seventeen years.  Ms. Monahan carries a superb rating of 10/10 by the online lawyer directory Avvo. 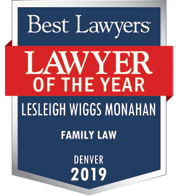 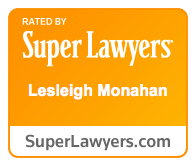 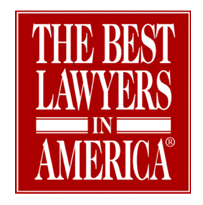 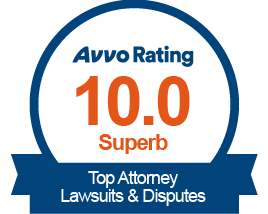 Ms. Monahan was Chair of the Family Law Section of the Colorado Bar Association in 2002/2003 and was a long time officer on the Executive Council of the Section. Former Chief Justice Kourlis appointed Ms. Monahan to the Supreme Court Standing Committee on Family Law Issues in 2002, where she served for six consecutive years. She was appointed in 2007 as the Co-Chair of the Family Law Section Task Force on Family Courts. Ms. Monahan served as the Vice President of the Colorado Bar Association for the Second District in 2009-2010. Ms. Monahan served as Chair of the “Best Practices” Committee, which was formed by the Colorado Chapter of the A.A.M.L. to analyze and improve Uniform Case Management of Domestic Relations Cases in Colorado.

Ms. Monahan enjoys skiing, golfing, fly fishing and hiking with her family and their Labrador Retriever’s. Her volunteer activities include mentoring University of Colorado School of Law students,  providing supportive relationships to peers in the Colorado Lawyer Assistance Program, and acting as a volunteer fore “live by Living” connecting cancer survivors with transformative outdoor experiences.

Not selected for Official Publication:

Practice limited to Family Law since 1988.