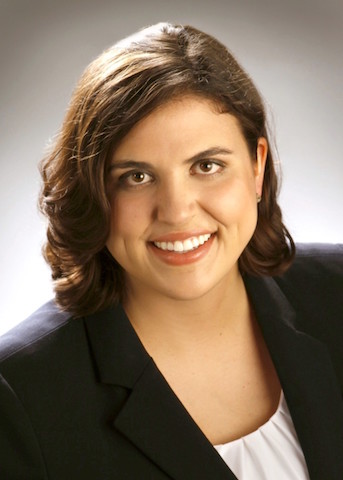 During law school, Mrs. Mallinak was a member of the Washington University Trial Team, and received nearly 350 hours of trial advocacy instruction from Judge David C. Mason of the 22nd Judicial District in St. Louis, Missouri in preparation for competitions. She received a CALI Certificate of Excellence for her work in the Washington University Children and Family law clinic. During her law school summers, Mrs. Mallinak worked as a law clerk for trial court judges in Nashville and in Franklin, Tennessee.
Following law school, Mrs. Mallinak spent a little over four years at Rogers, Shea, and Spanos in Nashville, Tennessee where most of her cases were in family law. During this time, Mrs. Mallinak gained valuable experience in all aspects of divorce and post-divorce litigation including written discovery, depositions, mediations, motion hearings, trials, and appeals.